i did some tests so i thought id share,this is plastic film or petg i think its called.020 or ,030 thick.not the duralar(sp) this is thick film that comes with a protective blue film over bothsides. 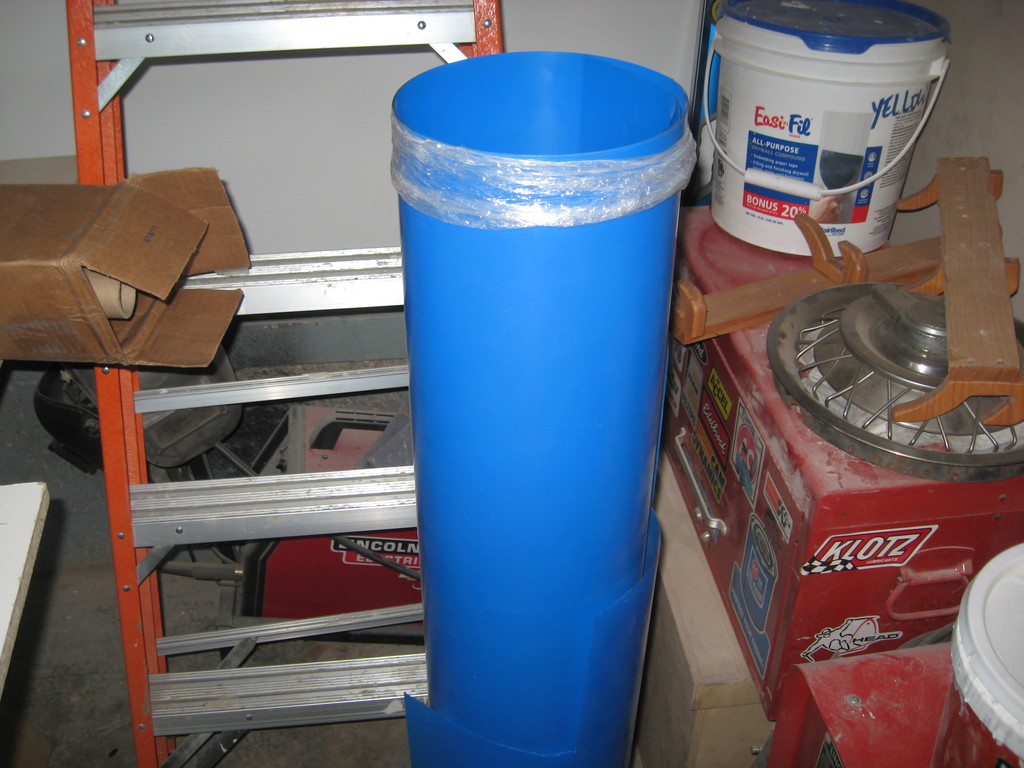 you peel off one side stick it down to your wet glass. 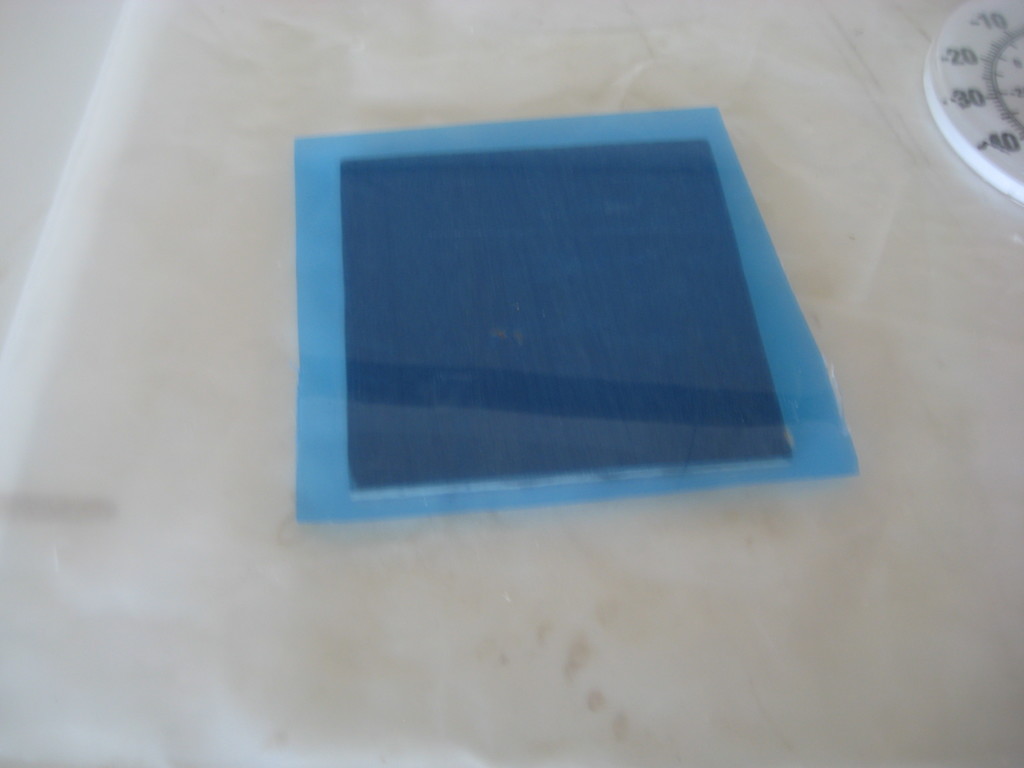 i removed as much exsess resin as i could then i layed the film and rolled it to work out the bubbles,you can easly see them threw the blue protective coating.i left it on so its protected for the next time.

after cure i pulled the film off.very flat and shinny,you can see the weave still in some spots.remember i removed as much excess resin after the glass was wet. 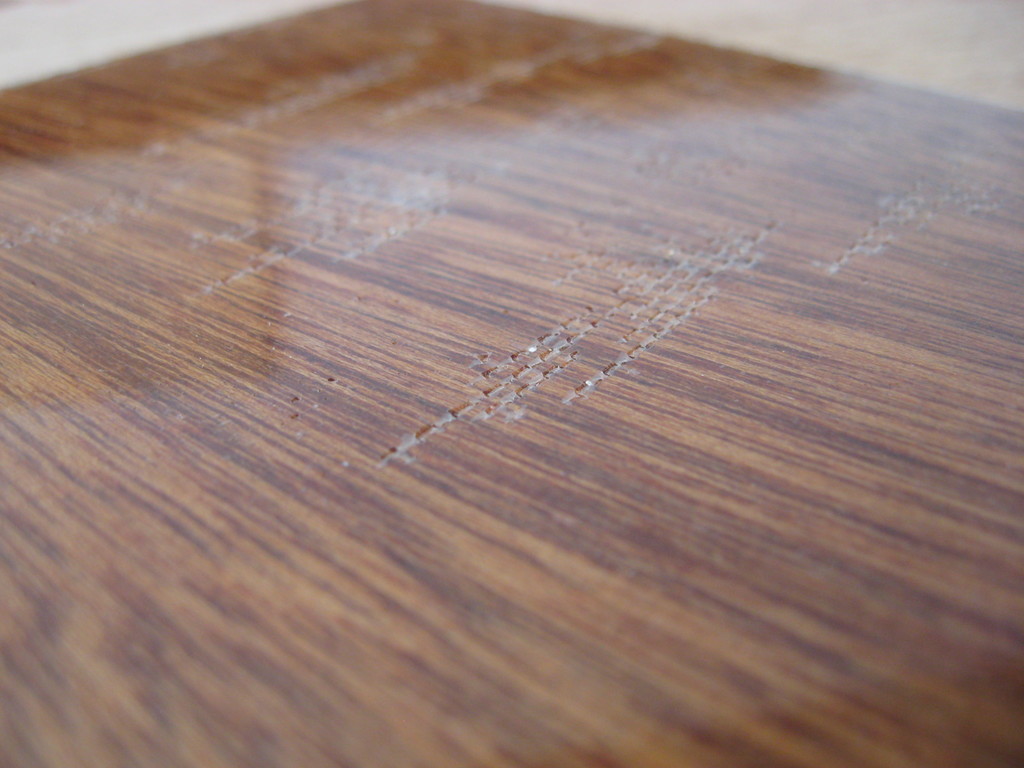 so had i left the resin on, it would have filled the weave completely or maybe added a tea spoon worth..

compaired to letting the first coat kick then filling again in a couple of coats,this method appears to be much easier.you end up with a  flat surface, a shine that looks like a new car and you don't need to sand or add extra resin.Also the film can be re used.

from this test i will never again lay glass without the film.

I am pretty sure that using the film over the epoxy had nothing to do with your delamination.

ya thats what i thought,i've never tried to pull glass off of wood so didnt no.

i would think if the wood had some deep scratches in it the result would have been different.but it wouldnt look very good.i guess the glass is ther more for water proofing then stopping hammers.

Lots of others have discussed this better, but the fiberglass is stronger in tension than compression. And a hammer blow is very localized on a small piece of fiberglass.

The fiberglass is for more than just waterproofing, the epoxy provides that feature.

ya this is why i hit the otherside of the piece,after some tests of glass i've found that 6oz woven glass really doesn't give much strength compared with  biaxle cloth of the same weight.

the glass didn't let go when i hit it,it sheered clean in two.i had to lift the glass with my pliers.

I was going to tell you not to hit your boat with a hammer.  :)

yes i agree, i now have a 10lb rock for my future tests.