Film: Where The Yellowstone Goes

I was involved in a film two summers ago where we floated the Yellowstone River from Gardiner Montana to its confluence with the Missouri in North Dakota, nearly 700 miles.  My woody and I and cast and crew made a cool environmental documentary film of the journey called "Where The Yellowstone Goes"  You can watch it on itunes movies, or find a copy at www.wheretheyellowsonegoes.com

One of the Powell boats is planked up. The other is close behind. See more at http://shoelessmusings.blogspot.com/ 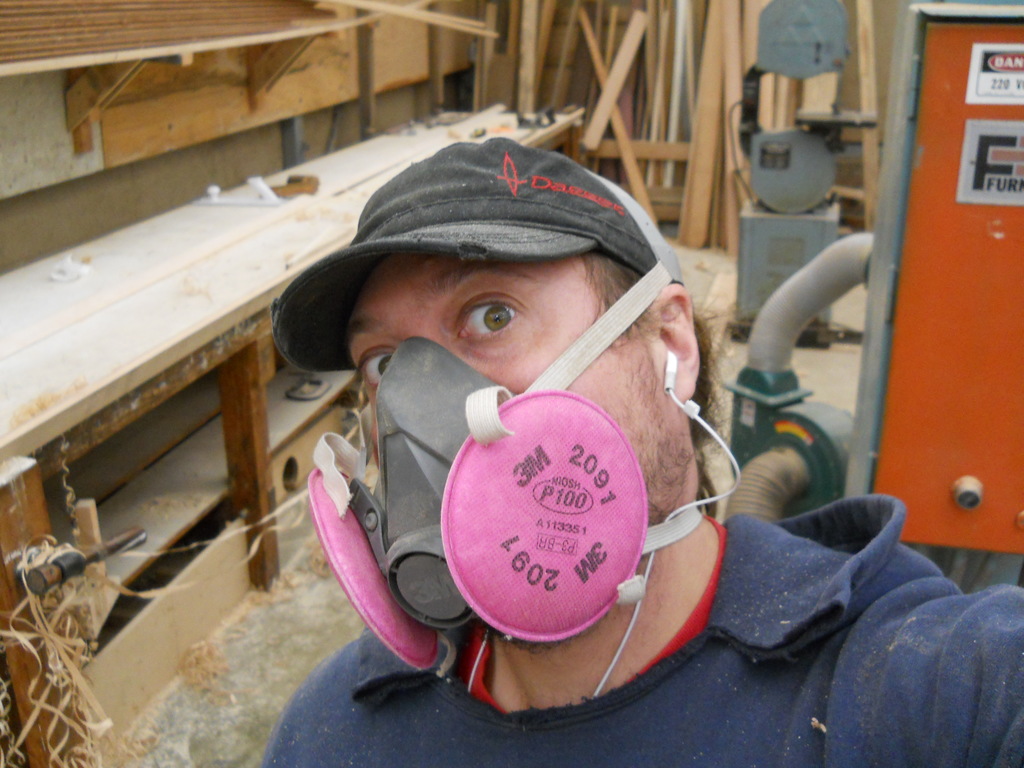 After a few years of chasing down a wooden drift boat here in southern Oregon I found my diamond in the rough. I have looked at Prichetts, Briggs, Steeles and others. Never could find the right one or Iwas always a day late. But that is another story. The one I found is a Rouge River Boat Shop mckenzie style drifter. The shop was owned by Jerry Briggs and I bought the boat from the original owner. It was built in 1971 and I'm glad I will be able to put it back floating the Rogue and other…

A Little thing called the IRH.

Some parts of the little 10 foot drifter the IRH are coming out of the shop. See more at http://www.shoelessmusings.blogspot.com/… 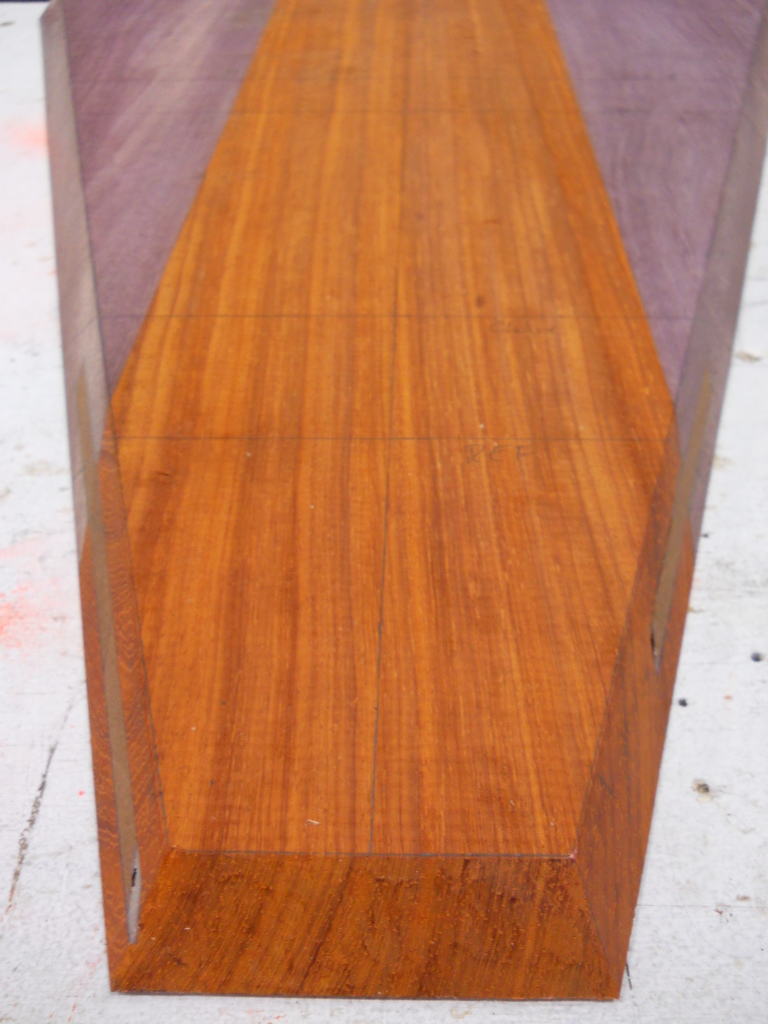 Hi folks, new to this site. I just purchased a 14 foot drift boat in Oregon. I am told that it is about 35 to 40 years old. It has double planked spruce on the diagonal set on mahogany frames. I was told that the last name of the builder is Morgan.

Its that time of year that i tend to get a little bored and my mind starts to wander, thinking of the upcoming adventures on the the river and what not and next thing i know i find myself designing yet another boat. It seems i change boats far more often than most people should but what the heck, it brings me joy! So Friday evening i started a new build............… 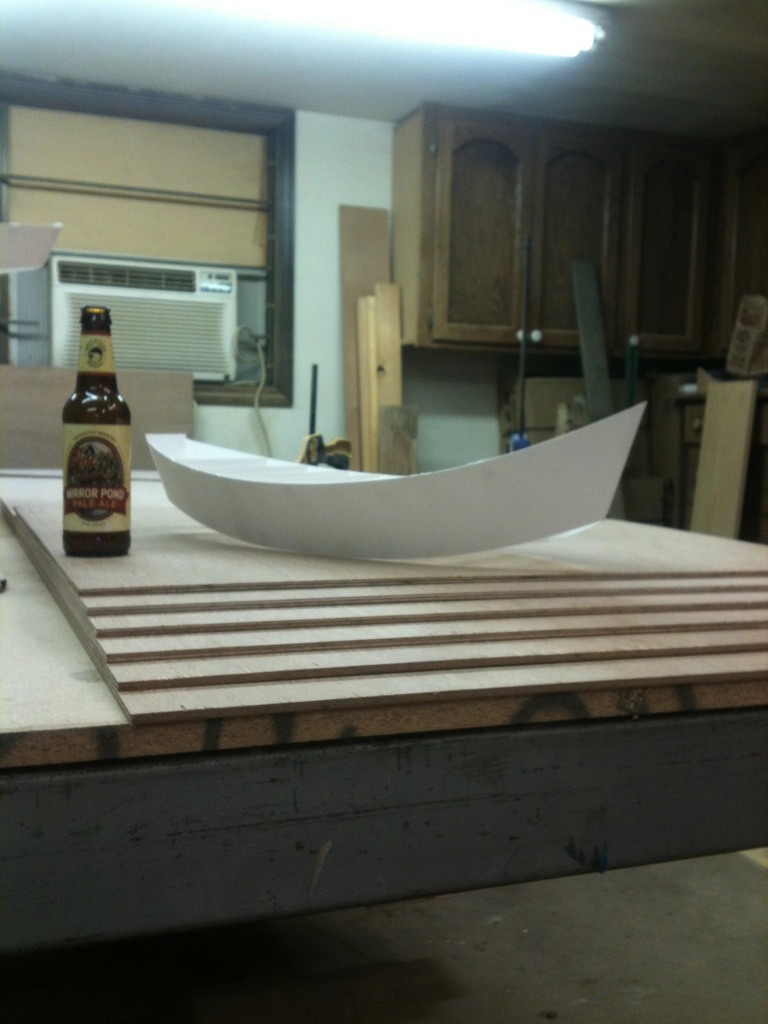 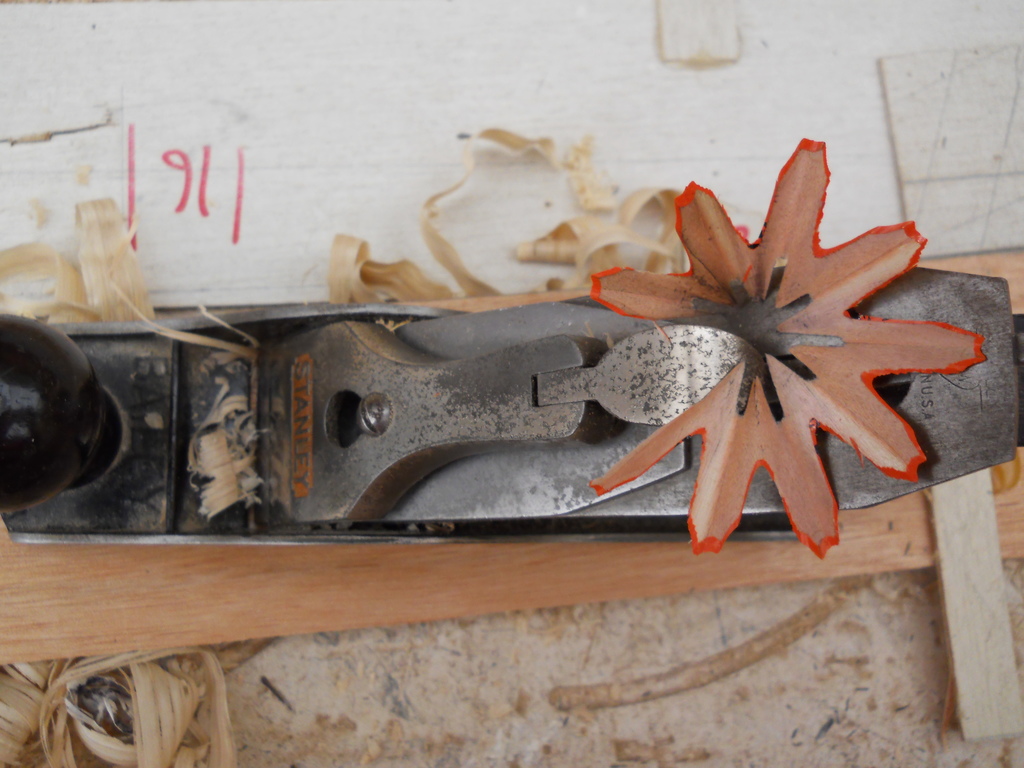